Category Archives: Signs of the Apocalypse

Jewish Signs of the Apocalypse

Uncle Frankie was checking some statistics on his site today and came across an odd search term someone had used to find him:

“jewish signs of the apocalypse”

Not understanding what could possibly be the connection, I decided to run a search on that term myself through Google and was proud to learn that, out of 142,000 results, this contribution was Number Four in Your Hearts.

You know what the difference between Truth and Fiction is kids?

Fiction has to make sense.

jewish signs of the apocalypse

Attack of the Pool Poopers

Andrew "Am I going to be someone's jailhouse bitch?" Harris is on the left, while Michael "Yeah I did it and I'd do it again" Cline is on the right

There are some acts that are so beyond stupidity that they cannot be attributed to mental defect, drug abuse or youthful idiocy.

Such is the case of these two morons, who were recently arrested for throwing their own feces into the huge swimming pool at St. Petersburg’s swankiest hotel, the Renaissance Vinoy Resort & Golf Club.

The two idiots in question, eighteen-year-old Andrew Harris and 19-year-old Michael Cline were captured on surveillance video scaling the fence around the pool and then, well, this quote from abcactionnews.com says it all:

Both teens then climbed into the hotel’s hot tub where police found them a short time later.

Harris decided the best way to pull off this caper was to shit his pants? For some reason that has never occurred to me as the optimal course of action – particularly as the first step in my plan.

I can hardly wait to hear what their punishment will be. Stay tuned…

First off, let me apologize in advance to all of you people who may be offended, shocked or just plain grossed out by the subject matter of this posting.

True, I didn’t “have to” post this material. But I really didn’t feel I had any choice. These pictures are so outrageous and so hilarious that they were absolutely made for this site.

If you don’t like it, don’t look. Well, even if you do look you’re almost sure not to like it. This is the phallic equivalent of a train wreck: you can’t look away. 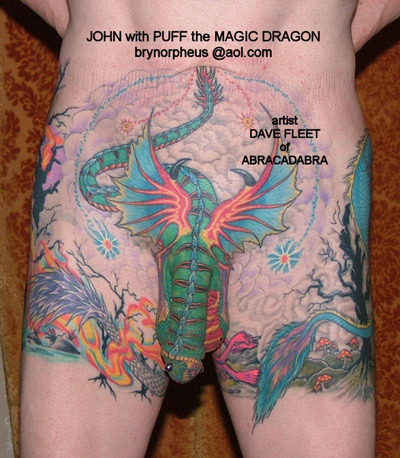 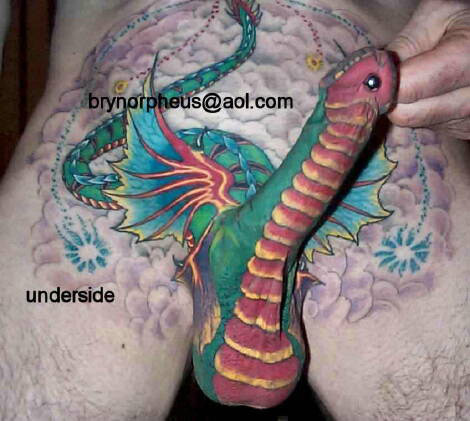 Believe it or not, there was one picture I chose not to include in this gallery because it is just too rude! 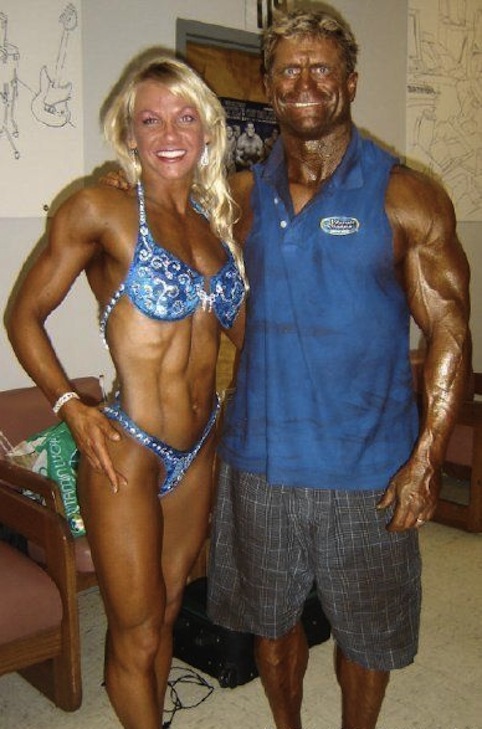 Here he is ladies, Mr. Wonderful

I wonder which way this dude swings?

Posted in Photos, Rated G for Gee, Ain't That Swell?, Signs of the Apocalypse

She never says no

Regular readers know that I often question why women put up with men. But let’s face it ladies, life with you guys isn’t always a joyride.

As quoted from an episode in the original Star Trek series, women are truly “The bringers of pain and delight.”

Apparently, thousands of American men (like Dave Cat, pictured here with his half-white, half-Japanese “wife” Shidora) have decided that the answer is to pay $6,500 for a lifelike doll.

According to the National Geographic web site promoting their series Taboo:

In spite of my myriad issues dealing with the opposite sex, I’m not ready to go quite this far.

Bring In The Decoy Jews! 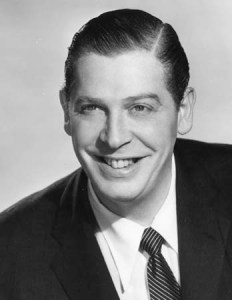 It doesn't make him a bad person

According to this story from the AP, Dutch officials in Amsterdam are considering having undercover agents pose as “Decoy Jews” in order to combat hate crimes.

“For ten years now Jews who are recognizable as such from their clothing can’t walk peacefully on the street,” the Center for Information and Documentation Israel, a Jewish activist group, said in a statement Friday. “The perpetrators of this kind of incident almost always get away unpunished.”

I’m sure this is a great idea but my question is, who does the casting for this part and what criteria are used to decide whether a given undercover agent would make an effective Decoy Jew?

Will they look for the same stereotypical facial features that your average bigot would recognize as distinctively Jewish? Or will they go truly undercover and bring in blond-haired blue-eyed Dutch boys and plop yarmulkes on their heads?

Kids, your old Uncle Frankie has been mistaken for a Decoy Jew many times in the past, without incident or offense. While I am not Jewish (strictly speaking or strictly kosher) some of my best friends are, God bless them.

These days, in keeping with the demographic changes sweeping the nation, I’m going for more of a Stealth Mexican look.

Posted in Crime and Punishment, In The News, Law & Government, Mr. Policeman, Rated PG for Potentially Godless, Religion, Signs of the Apocalypse