Do You Ngurah, Take This Bovine to be Your Lawfully Wedded Wife?

According to this story in the Jakarta Globe, well… read it for yourself. 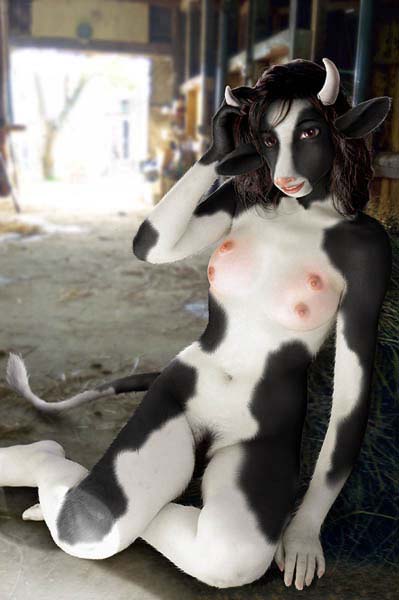 C'mon Baby, you KNOW you want it

A Balinese teenager caught in the act of intercourse with a cow passed out on Friday when he was forced to marry the animal in a ceremony witnessed by hundreds of curious onlookers.

As the Jakarta Globe reported earlier in the day, Ngurah Alit, 18, an unemployed youth from the seaside village of Yeh Embang in Jembrana, was caught stark naked positioned behind the cow in a rice paddy field.

In his defence, Alit admitted to the act of bestiality but claimed the cow, which he believed was a young and beautiful woman, had wooed him with flattering compliments.

As part of a Pecaruan ritual, a ceremony to cleanse the village of the unholy act of a man mating with a cow, Alit was forced to “marry” the animal.

Alit, however, according to Detik.com, passed out surrounded by locals and police, who were attempting to prevent a number of journalists from covering the spectacle.

It is unclear whether or not he got to say “I do.”

Kids, I once traveled to Brazil and saw a lot of very exotic women. Luckily, I never met these girls.

Why Some Women Stay Single

I have never understood why women put up with men. Most of our functions can be outsourced to an electrical appliance without having to deal with anything like what’s pictured below.

I mean sure, take out the trash twice a week, kill the occasional spider, etc. But for that you’d be willing to live with this? I don’t think so. 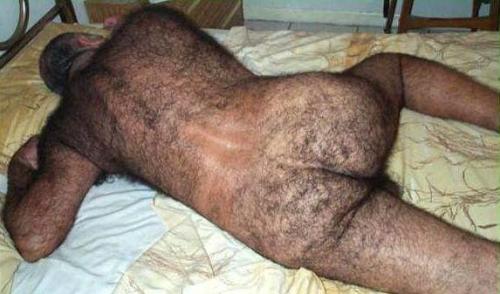 You missed a spot! 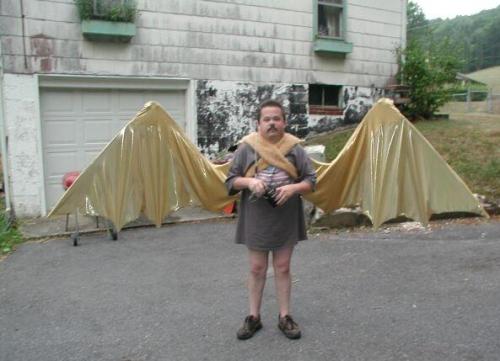 You are the wind beneath my wings 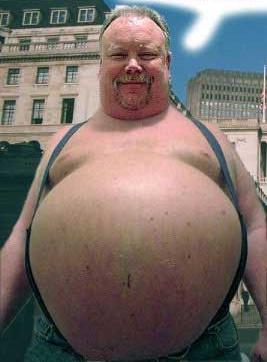 Get in my belly! 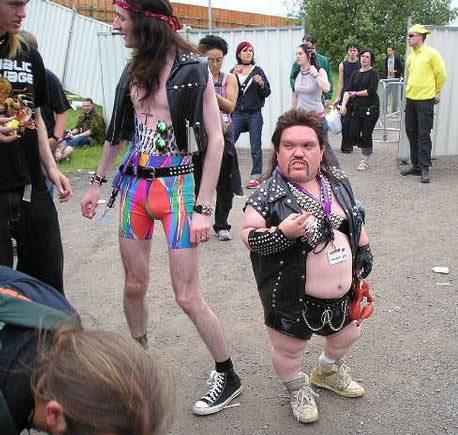 The world's baddest man under four feet, and his "partner" Slim 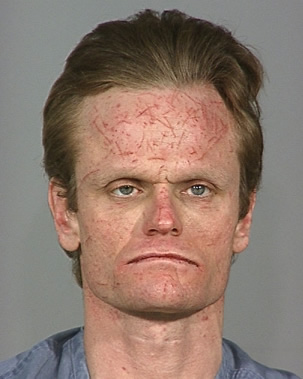 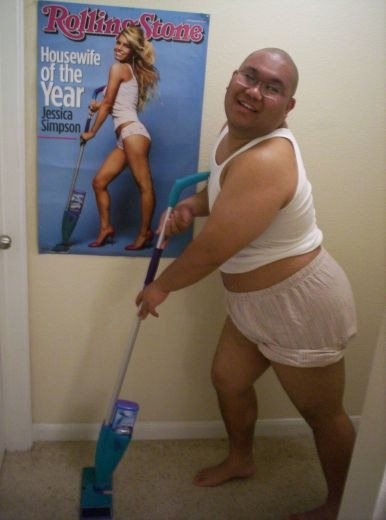 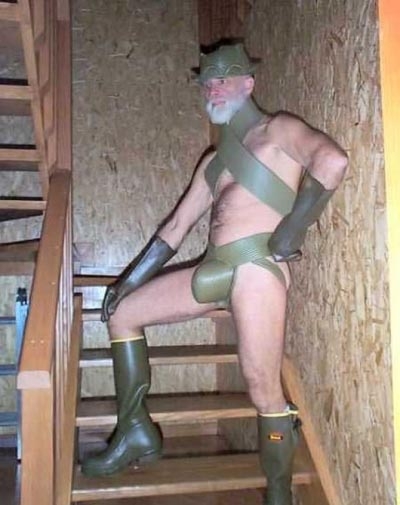 Is that a hard hat in your pants or are you just glad to see me?

Pinch me! I must be dreaming! 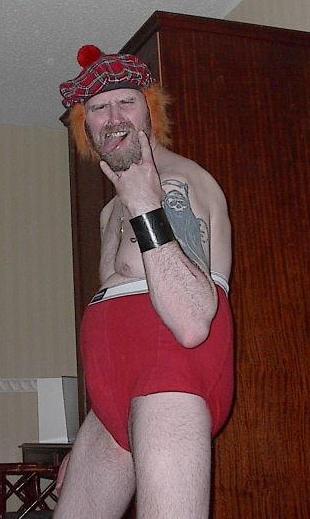 Now you know what's under the kilt 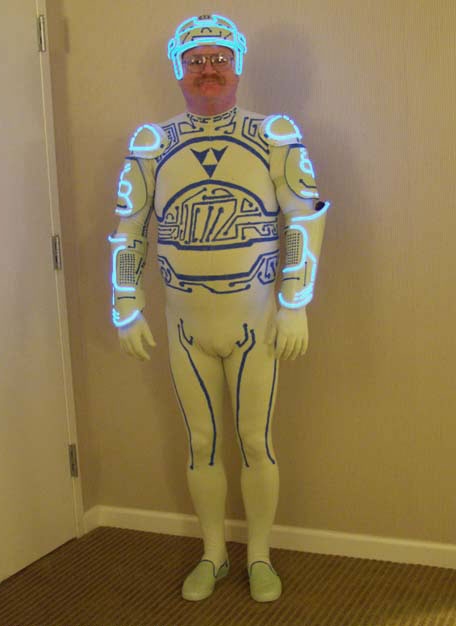 I am Tron. Respect my authori-tie!

Many thanks to Vicki-O for sending these in!